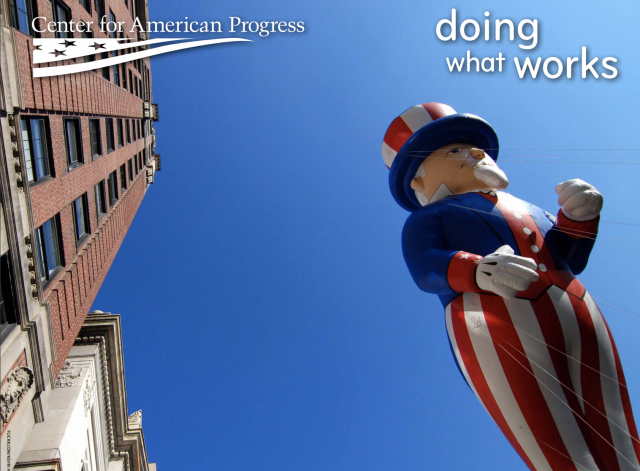 Should the Federal Government Strengthen Efforts to Fight Profiteering?

A few months ago I came across an annual report filed with the Securities and Exchange Commission by a small pharmaceutical company in Maryland. Making sense of such reports is often a challenge but this one was remarkably simple. The company had one product and one customer. It sold a particular type of vaccine to the federal government. But what caught my eye as an old Appropriations Committee staffer was a table in the middle of the report that listed previous year revenues from product sales at $217 million, and the cost of product sales at $46 million.

Even if you allow a generous amount for administration and overhead above the $46 million “cost of product sales,” the $217 million in revenue from those sales would indicate a markup in the neighborhood of 300 percent. By comparison, a 2009 study of 6,000 Army and Air Force contracts by the Institute for Defense Analysis found that margins on such contracts typically ranged between 9 percent and 10 percent of production costs.

Based on my years of work in congressional oversight, a markup of even half the size suggested by this annual report seemed mind boggling. But the company, Emergent BioSolutions Inc., had somehow managed to win such a contract. Was this a one time sweet deal? The answer was right there on the same page of the company’s Form 10-K. The company had been billing the government with those same giant profit margins for at least four years.

Further research indicates that over the past decade the government forked over more than $1.3 billion for doses of the vaccine, which had cost the company only about a quarter billion dollars to manufacture—leaving more than a billion dollar difference between revenues and the cost of product sales.

Emergent was contacted and asked to respond to the charge that BioThrax was being sold at exceedingly high profit margins. The company argued that they assumed substantial risk for developing, manufacturing, and securing licensure for the vaccine and that the price paid was fair market value and was “based on independent negotiations with two agencies of the U.S. Government,” both of which “determined the price to be fair and justified.”

This report attempts to examine the actual level of risk the company assumed and whether the price the government paid and continues to pay for the vaccine is commensurate with that risk. More importantly, it examines the lessons that should be learned from the government’s procurement of this vaccine and the opportunity those lessons may provide in reducing spending in the more than half a trillion dollar portion of the annual federal government that now goes to contract procurement.

Scott Lilly is a Senior Fellow at the Center for American Progress.

‘Non-security’ Spending Cuts Could Be Hazardous to Your Health

Procedurally Correct: The House Can Decide How to Enact Health Reform

Scott Lilly - May 17, 2010
0
This article was first posted at AmericanProgress.org. People who are opposed to health care reform are raising a real ruckus over a possible parliamentary maneuver...